The Compliance Jobs Report is a financial firm extravaganza this week! We have compliance officer moves at large banks, small banks, cryptocurrency firms, payments businesses, wealth management firms, and more! Plus some customer wins among GRC vendors, three interesting job openings, and our compliance Meme of the Week! Read on…

You may have seen rumors that the Senate Banking Committee was going to hold a vote on Elad Roisman’s nomination to hold a Republican seat on the Securities and Exchange Commission. The rumor was true until mid-week, when the Senate went into recess. The Roisman vote is now postponed.

Jonathan Rusch has left his job with Wells Fargo as senior vice president and head of anti-bribery and corruption governance. Rusch plans to open his own law and consulting practice in D.C.

Cryptocurrency firm Circle is bringing on ex-Goldman Sachs executive Benedicte Nolens to head up global regulatory affairs as the company expands its footprint and offerings. Nolens, who spent 10 years as a regional deputy head of compliance for Goldman Sachs, most recently was senior director and head of risk & strategy for the Securities and Futures Commission in Hong Kong.

Canadian e-commerce platform Shopify has hired Jodi Golinsky as associate general counsel for payments and financial services. Previously a partner in VC firm Fenway Summer, Golinsky will be based in New York.

Coinbase, a cryptocurrency exchange based in San Francisco, has hired Jeff Horowitz as chief compliance officer. Horowitz was managing director and global head of compliance for Pershing Corp., a subsidiary of BNY Mellon that provides financial solutions services to businesses.

And Nigel Benstead, who regularly hands out toothbrushes that say “Make ethics part of your daily routine!” is celebrating 25 years as PepsiCo’s chief international compliance officer.

Customer win: GB Sciences Inc., a weed production and research firm in Las Vegas, has hired Adherence Compliance of Denver for its compliance software and services.

Leica Biosystems in suburban Chicago is looking for a chief compliance officer.

University of Texas at Dallas is looking for a chief compliance officer. Must be a Comets fan.

Booz Allen Hamilton is looking for a senior cybersecurity auditor. Job is based in McLean, Va. 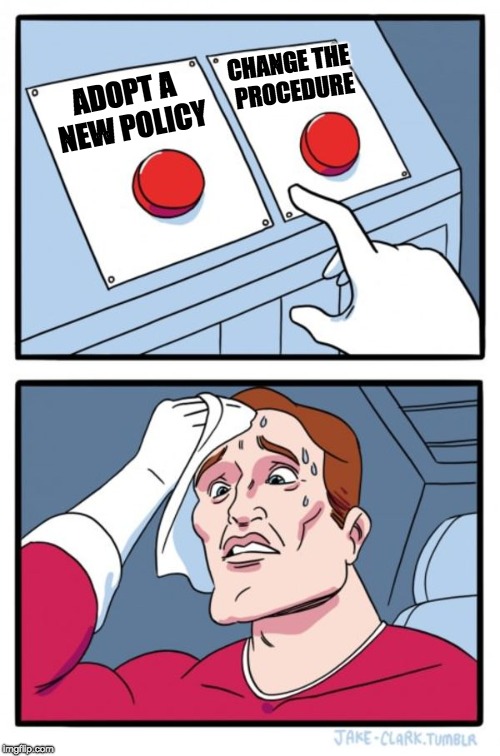 That’s all for the week ending Aug. 3. Enjoy the weekend, and if you have a tip or want to brag about your new job, promotion, career milestone, or anything else, email me at [email protected] or find me on LinkedIn. I’m always happy to give credit to the many hard-working people here in our corner of the business universe.