The Compliance Jobs Report this week has personnel moves at ByteDance (owner of TikTok), Vanderbilt Medical Center, Sobi, and Healogics, among other businesses. The U.S. Olympics Committee is looking for a new compliance chief, and our Meme of the Week goes out to all those high-net worth clients.

We start this week with ByteDance, the Chinese media conglomerate that owns TikTok. The company has hired James Swift for its counter-fraud, risk, and controls team working out of London. Swift comes to ByteDance from Juul, the e-cigarette maker currently imploding under regulatory scrutiny, where he had been senior compliance manager for the EMEA region.

Vanderbilt University Medical Center has named Niki Yoder “affiliates compliance officer,” working with the hospital system’s business partners. Yoder comes to VUMC from LifePoint Health, where she had been director of ethics and compliance.

Yuriy Voytsikskyi has been named head of compliance for TSOUA, the natural gas pipeline operator in Ukraine. Voytsikskyi was last seen at telecom giant VEON, where he was a compliance officer in the company’s Uzbekistan operations, until he stepped down from that role in January. He had also been chair of the corporate governance committee for the American Chamber of Commerce in Uzbekistan.

Katherine Krueger has a new role at Allianz Partners Australia, as governance and agency relations manager. Krueger has been with Allianz Australia since 2017, and previously had been an underwriting services manager.

Sobi, a biotech firm in Boston, has hired Andrew Yoder as compliance manager for North America. Yoder previously worked at Ipsen as a U.S. compliance specialist.

Steve Tuten is pinch-hitting as interim compliance officer at JEA, the public utility serving Jacksonville, Fla. Tuten has been director of audit services for JEA since 2015. He is taking over the compliance officer duties from Ted Hobson, who retired earlier this year. No word yet on who might succeed Hobson as permanent CCO.

Promoted: Rebecca Gaens, from senior compliance associate to compliance manager, at Boehringer Ingelheim. Gaens has worked at Boehringer in various roles since 2005, when she began as an apprentice.

And Healogics has named Noelle Valentine chief compliance officer. Valentine joins Healogic after six years at Fresenius Medical Care, where she had been vice president for ethics and compliance.

Consulting firm Charles River Associates has hired Elaine Wood as a vice president in its risk, investigations and analytics practice. She’ll be based in New York, and comes to CRA after a few years as a managing director at Duff & Phelps.

The U.S. Olympic & Paralympic Committee is recruiting a chief ethics and compliance officer. Job is based in Colorado Springs, Colo. Ninety-one applicants within the first few days, according to LinkedIn, so you’d better get jumping if you want to apply!

Cardinal Innovations Healthcare is looking for a manager of internal audit and risk. Job is based in Charlotte, N.C.

Walmart is hiring a senior director for ethics and compliance, apparently for alcohol, tobacco, and firearms sales. Job is based at the mothership in Bentonville, Ark. 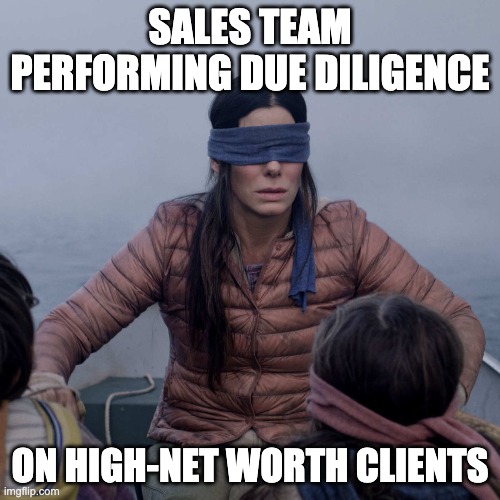 That’s all for this week. As always — if you have a tip or want to brag about your new job, promotion, career milestone, or anything else, email me at [email protected] or find me on LinkedIn. I’m always happy to give credit to the many hard-working people here in our corner of the business universe.